Register | Already a member? Login Below:

Job’s  Daughters  was founded during the height of the Women’s Suffrage Movement, and just a few months prior to the ratification of the 19th Amendment to the United States Constitution, which gave women the right to vote. Mrs. Ethel T. Wead Mick was a progressive woman who wanted the absolute best for her daughters and their friends. She recognized that women’s roles were changing, and that the opportunity for women to redefine their place in society was nearing.

Job’s Daughters was founded in Omaha, Nebraska in 1920, and expanded to California in 1923. Mrs. Mick wanted a safe place for girls to build leadership skills, engage in fun activities, and serve their local communities. 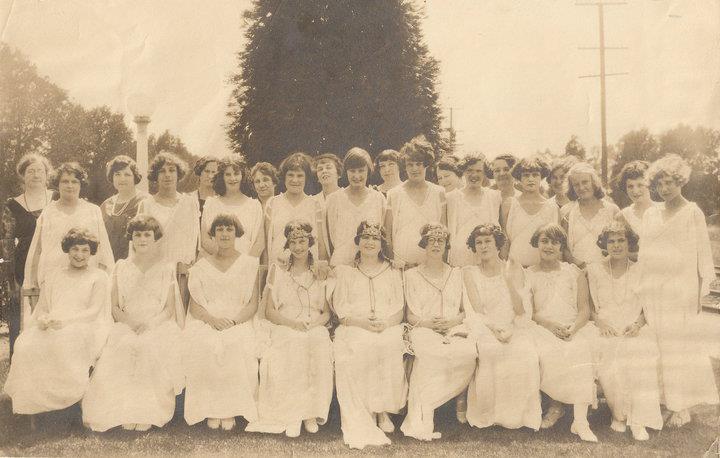 Mrs. Mick saw parallels between the challenges women faced as they fought to be accepted as equals, and those trials told in the Old Testament story of Job. Similar to how Job was true and steadfast to his faith throughout great trials, women would need to be steadfast in their fight to become great leaders and equal participants in society, despite the inevitable setbacks they were sure to face.

She was fond of the book of Job in the Bible, and particularly Job 42:15, “And in all the land were no women found so fair as the daughters of Job; and their father gave them inheritance among their brethren.” This was the foundational verse for her vision of the future organization, and why she decided to call it Job’s Daughters.

Job’s Daughters International still serves over 11,000 girls between the ages of 10-20 in the United States, the Philippines, Canada, Brazil, and Australia.

This website is not the official site of Job's Daughters International. Information appearing on this site is property of the Grand Guardian Council of California and is not sanctioned by the SGC.